​Bayern Munich will open the 2019/20 Bundesliga season with a home game against Hertha Berlin on the evening of Friday 16 August, while title rivals Borussia Dortmund will kick off their campaign the following day when they host Augsburg.

Schalke, who endured a disappointing 2018/19 season that came dangerously close to ending in relegation, have an away trip at Borussia Monchengladbach on matchday one, immediately followed by the visit of reigning champions Bayern on matchday two. Although meeting in the DFL Supercup before the league season kicks off,​Bayernand Dortmund will in Der Klassiker for the first time in the​Bundesligaon the weekend of 8-10 November in Bavaria.

The return fixture will be at Westfalenstadion on the first weekend of April 2020, which could end up being a title deciding game.

The famed Revierderby between​Dortmundand Schalke will be played for the first time next season on the final weekend of October in Gelsenkirchen, with the reverse later in Dortmund on the weekend of13-16 March. 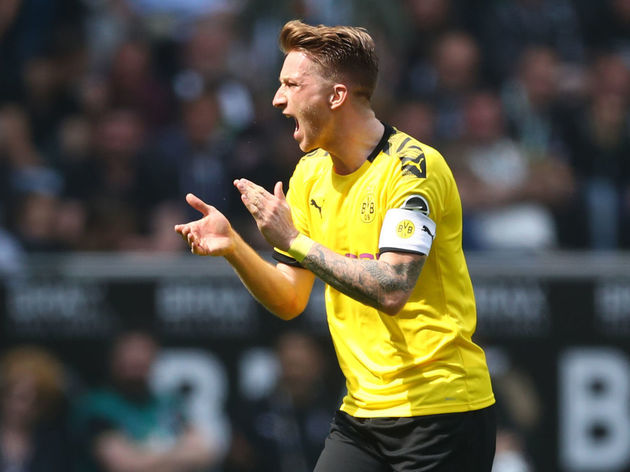 Bayern will close the season away to Wolfsburg on Saturday 16 May, with Dortmund at home to Hoffenheim, and​Schalkevisiting Freiburg. BVB also face an incredibly tricky game on the second last weekend of the season, as they play RB Leipzig at the Red Bull Arena Leipzig.

The full schedule for the 2019/20 Bundesliga season is available here.